Added to wishlistRemoved from wishlist 0
Add to compare
$7.50
50% 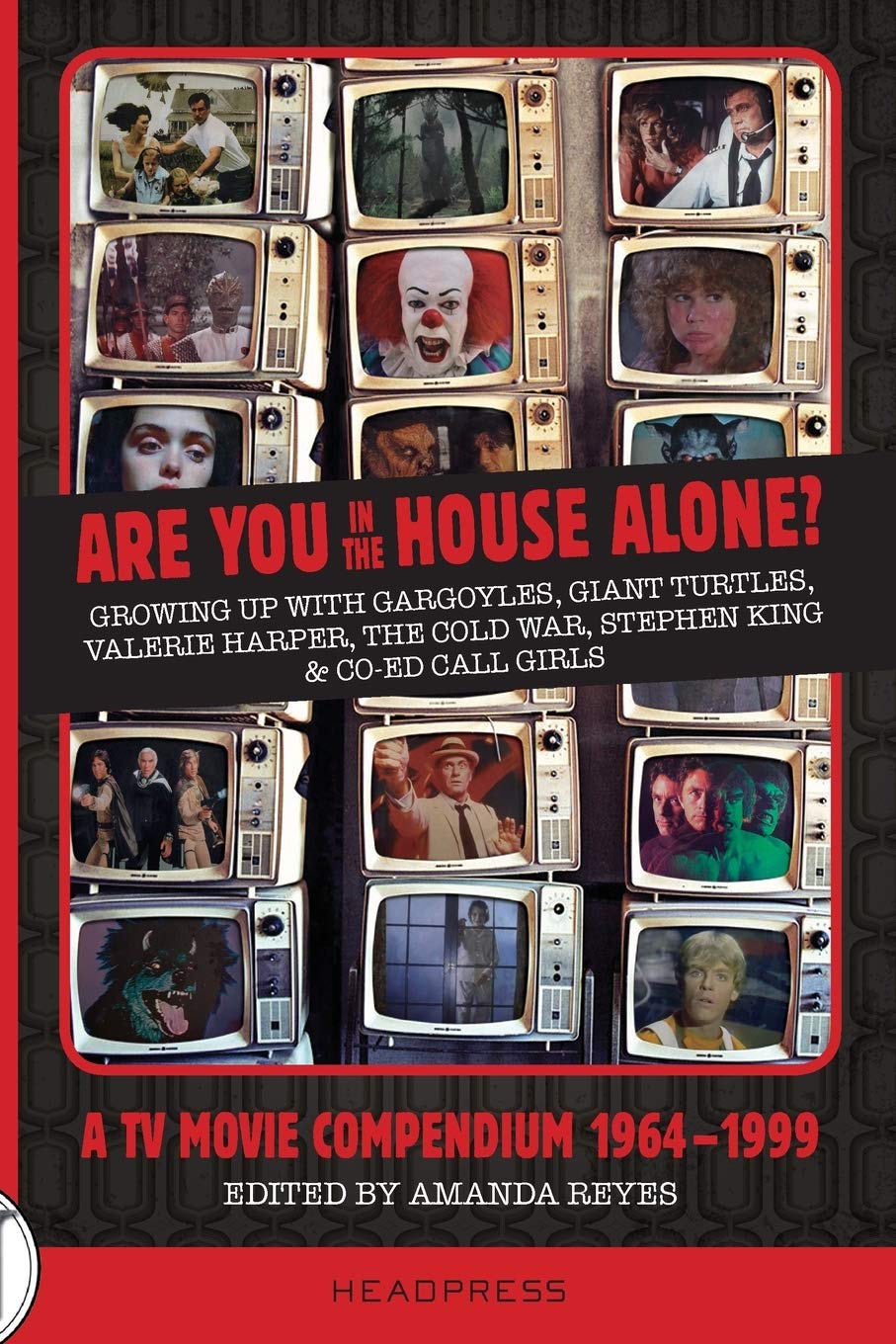 Beginning in the 1960s through its heyday in the 1970s and beyond, the telefilm stands as an important cultural artefact masquerading as disposable entertainment. Made specifically for the small screen, within the tight constraints of broadcasting standards, what these humble movies lacked in budget and star appeal, they made up for in other ways. Often they served as an introduction to genre films, particularly horror, mirroring their theatrical counterparts with a focus on sinister cults, women in prison, haunted houses and even animals in revolt. They were also a place to address serious contemporary issues ― drugs, prostitution, sexual violence and justice ―albeit in a cosy domestic environment.

Production of telefilms continues to this day, but their significance within the history of mass media remains under-discussed. Are You in the House Alone? seeks to address this imbalance in a series of reviews and essays by fans and critics. It looks at many of the films, the networks and names behind them, and also specific genres ― everything from Stephen King adaptations to superheroes to true-life dramas. So, kickback and crack open the TV guide once more for the event that is the Movie of the Week!

Are You In The House Alone?: A TV Movie Compendium 1964-1999
Buy Now
About MyLoveLinkExpress