When Calls the Heart Double Feature: Open Season & From the Ashes – DVD

Added to wishlistRemoved from wishlist 0
Add to compare
$27.99 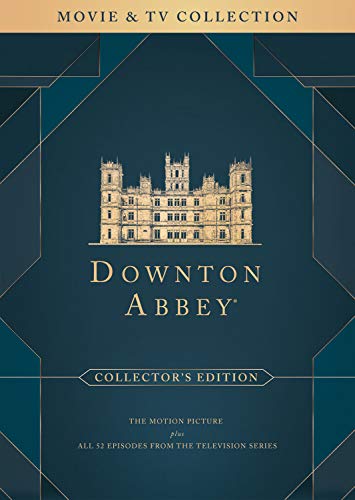 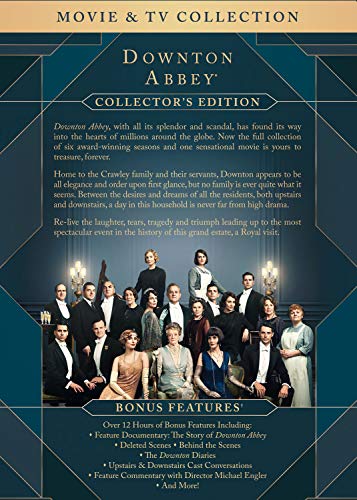 Downton Abbey, with all its splendor and scandal, has found its way into the hearts of millions around the globe. Now the full collection of six award-winning seasons and one sensational movie is yours to treasure, forever. Home to the Crawley family and their servants, Downton appears to be all elegance and order upon first glance, but no family is ever quite what it seems. Between the desires and dreams of all the residents, both upstairs and downstairs, a day in this household is never far from high drama. Re-live the laughter, tears, tragedy and triumph leading up to the most spectacular event in the history of this grand estate, a Royal visit.