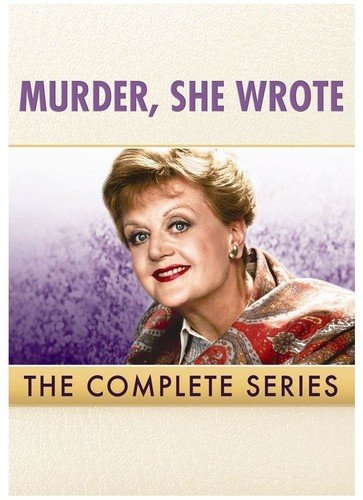 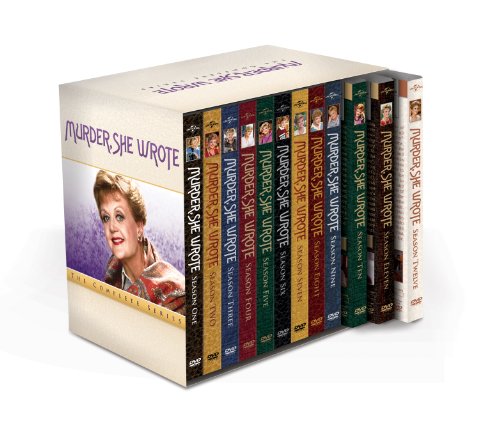 Winner of four Golden Globes and nominated for 12 consecutive Emmy awards for Best Actress in a Drama, Angela Lansbury stars as the unforgettable Jessica Fletcher in the legendary murder mystery series Murder, She Wrote. Quick to outwit both criminals and cops when it comes to solving a murder, Jessica uses her considerable intellect, charm, and persistence to get to the bottom of every crime she encounters. For the first time ever, all 12 seasons are available on 63 discs in one complete collection. Featuring a sensational array of guest stars, including George Clooney, Shirley Jones, Courtney Cox, Leslie Nielson, Joaquin Phoenix, Mickey Rooney, and many more, Murder, She Wrote, the two-time Primetime Emmy and Golden Globe winner, is a must-own DVD set that will arrest your attention for all 264 thrilling episodes.